Posted on September 3, 2016 in My Blog, Technology 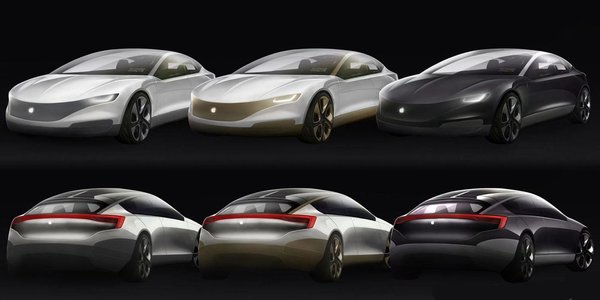 The Apple has already detained several employees from its secret car project and is on the verge of seeking help from several expert agencies. There were talks with the technology giant McLaren, the renowned automaker for Formula One Racers. Apple is said to invest in the company soon. Apple has also extended its talks with Lit Motors. The start-up organization based in San Francisco, the Lit Motors developed motorcycles that feature an electric self-balance. As per confidential sources, Apple is in the process to acquire Lit Motors with talks in progress. It has also recruited many of the former engineers from the Lit Motor Group.

Tesla, Uber, and Google have already capitalized on the driverless car ingenuities, but the Apple Group 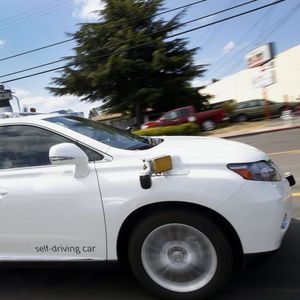 had maintained silence. Though Apple was integrally involved with a car project titled Titan, it faced several setbacks in direction and leadership. Bob Mansfield, one of the Apple veterans is expected to take over the project. On the other hand, the Apple’s employees considered the project to be lacking in vision. It was noticed to be a complete disarray. The directional inadequacy resulted in Apple’s pooling of talent resources from the outside world. It is all set to restart the project again with a talent pool from various eminent sources.

Apple is on the mode of revising approaches to bring self-driven cars to the reality soon. While Uber has already started its initiatives for driverless cars, Apple is on its way. With more companies getting into the self-driven car movement, the Federal Auto Safety Regulators have laid down several guidelines that outline the safety and technological expectations to be utilized in automobiles. Thus, Apple’s partnership with McLaren can contribute to a drastic change in the motor industry. Similarly, if Apple’s acquisition plans with Lit Motors gains success, it can remain in the prime slot again. However, there is silence prevailing regarding the potential investment. 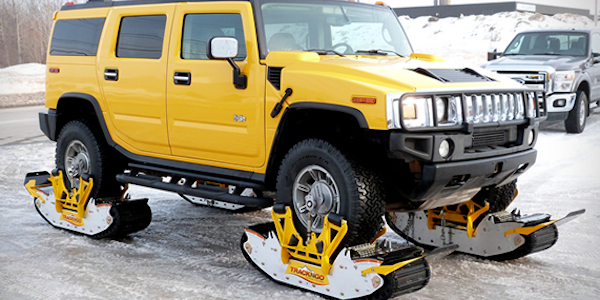 The San Francisco start-up, Otto is involved in bringing driverless trucks to the road. The Uber Group has strengthened its car project with the acquis
ition of Otto Group. The CEO of Otto, Anthony Levandowski who previously worked with Google currently heads the Uber’s self-driven car project. The driverless car movement is gaining an enormous impetus all over the globe. It is considered to avail a promising future in the automobile industry. With more top names Google, Apple, and Uber featuring into play, the technology is expected to travel further. The Otto Group has gained the tremendous momentum to shape a radical future. 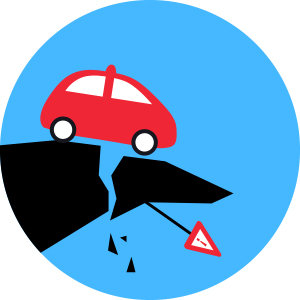 Ron, has made the rethinking possible. Both Levandowski and Ron stated that trucks contributed to maximum pollution and an even greater number of mortalities. Moreover, the truck vehicles were considered inefficient owing to shortage of drivers. All these factors warranted a technology driven solution. Thus, Otto’s management is all geared up to bring in the revolution. Initially, the Otto group began with equipping the drivers to perform their job safely. Now, it is currently working on the ways to automate the parts of the truck vehicles that feature on the highways.

While other automobile units are designing vehicles that can run autonomously, Otto emphasizes on discovering technologies that can be incorporated into the trucks that already run on roads. The immediate requirement is to aid the drivers which are the current focus of the Otto management. With the technology provided by Otto, the drivers can avail short naps while the trucks run autonomously. Otto has already accomplished a successful demo on the public highway. They are on the way to improve their capabilities further to expand the technology. The company with more than 40 ex-Googlers is said to revolutionize the automobile industry with their ground-breaking technology.