Posted on January 3, 2016 in Entertainment

It is time to listen to the biggest deal in Beijing. The successful Dalian Wanda organization has brought the Legendary Entertainment Production Company for 3.5 billion dollars. The China’s most powerful entertainment company, the Dalian Wanda group has conquered the Hollywood’s greatest movie production unit. This merger has led to the enhancement of Wanda’s contribution towards global entertainment business. The Legendary Entertainment company has produced several chartbuster movies such as “Jurassic World,” “Pacific Rim,” and a lot more. Not to forget that the Wanda Group had acquired the American cinema chain, the AMC theaters, during the year 2012 for 2.6 billion dollars.

Soon in 2013, the Wanda group had constructed a massive studio complex. The occasion was marked by 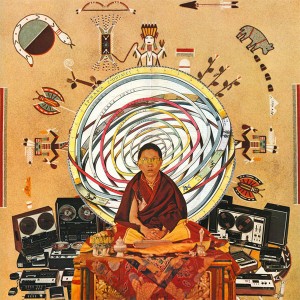 the presence of Leonardo DiCaprio and John Travolta. During a press meet, the Wanda group had mentioned that this acquisition would widen the horizons for the Legendary Entertainment group. The merger increases the market opportunities by several folds. The Wanda Group apart from the AMC theater chains also owns a big theater network in China. The sensors of the Chinese Government usually block Hollywood movies that enter beyond the quota. With this acquisition, a proposed change is anticipated by many international film producers. The expectations are continually rising with the next move of the Wanda Group.