Uber Is Set To Acquire A More Promising Future In China 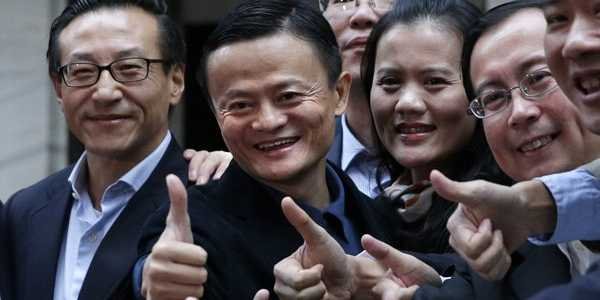 Regardless of the strong local competition, Uber captured the largest market share with its total rides. Travis Kalanick, co-founder of the Uber was involved in a personal mission to visit China. His speeches actively utilized the ideas of the Chinese Communist Party which led to a billion-dollar investment. The Uber group made it difficult for the American companies to flourish in China. But, there came a big surprise, when Uber was sold to Didi Chuxing, one of its tough contender there. This sale was expected to give rise to a new company. It was later discovered that the Uber investors had a predominant role in the sale.

The resultant new company was estimated worth 35 billion dollars. Both the companies led a fierce 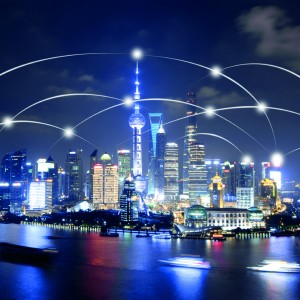 battle to sustain their market share in China. They also ended up spending ten million dollars to entice riders. The merger is an appropriate solution to end their intense struggles. There could be a significant increase in income scale. Everybody across the globe regularly watched the progress of Uber in China. The strategies of the company were discussed extensively by several entrepreneurs. Amidst the harsh business policies and regulations of China, Uber managed to conquer the tough local competitors. The success of Uber brought in huge profits.

The engineers of the company had to operate from San Francisco to handle the drivers. Uber also faced enough marketing blocks. They were forbidden to use the social media platforms such as WeChat. In the meantime, Didi had availed a tough fight to Uber. Several subsidies were offered to entice the drivers. Didi provided less focus on the product and roped in several tricks to defeat the contenders. Several opportunists were also a part of the plan. But Uber managed to tackle the fierce competition. And with the news of the latest deal involving Didi and Uber, there is more anticipation about their joint venture.